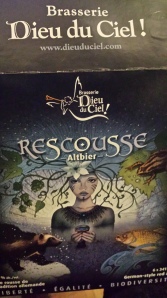 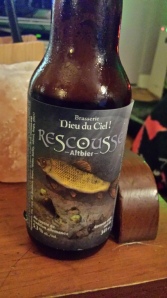 A local beer whose brewers will donate 66 cents for every six-pack sold to the Fondation de la faune du Quebec?  And which boasts this nature-goddess-like figure on the box?  How could I resist?

Described as an altbier (which is German for ‘old beer’), it is a style of beer brewed using top-fermentation.  This rousse boasts a surprisingly bitter finish with notes of chocolate and coffee…something one doesn’t usually find in red beers.  And there’s a a short poem on the box.  Awesome! 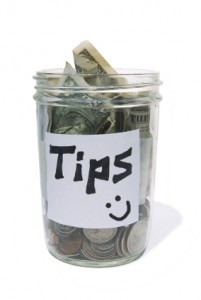 Fluffy, fuzzy clouds #sunset #nofilter
#goldenhour #nofilter
Rainy nights are perfect for #reading #carmilla
Enjoying the unseasonably warm weather.
Even if you're short, if you're a #catmom it's important to have a long #yoga mat.
My friendly neighbourhood #beavers are out and about tonight!